More Than 100 Years of Service

Cook Compression was founded in 1888 as the C. Lee Cook company. The founder was Charles Lee Cook, an inventor with multiple patents to his name. The company, based out of Louisville, Kentucky, produced one of his inventions: the first metallic packing used on piston rods for locomotives and steamships.

In 1955, C. Lee Cook became one of the founding companies of Dover Corporation. Fred Durham, a metallurgist who joined C. Lee Cook in 1923 to develop a more durable metal composite and who bought the company in 1928, became the first CEO of Dover.

Today, Cook Compression continues the legacy of invention and firsts, and is dedicated to leveraging its industry-leading engineering capabilities, materials expertise and machining know-how to deliver optimum reciprocating compressor reliability and efficiency.

A Heritage of Innovation 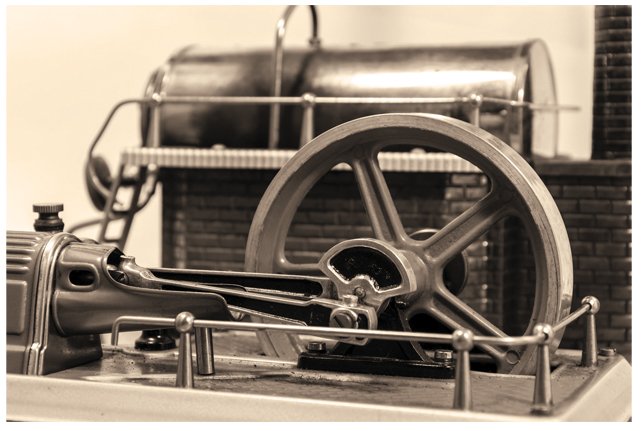 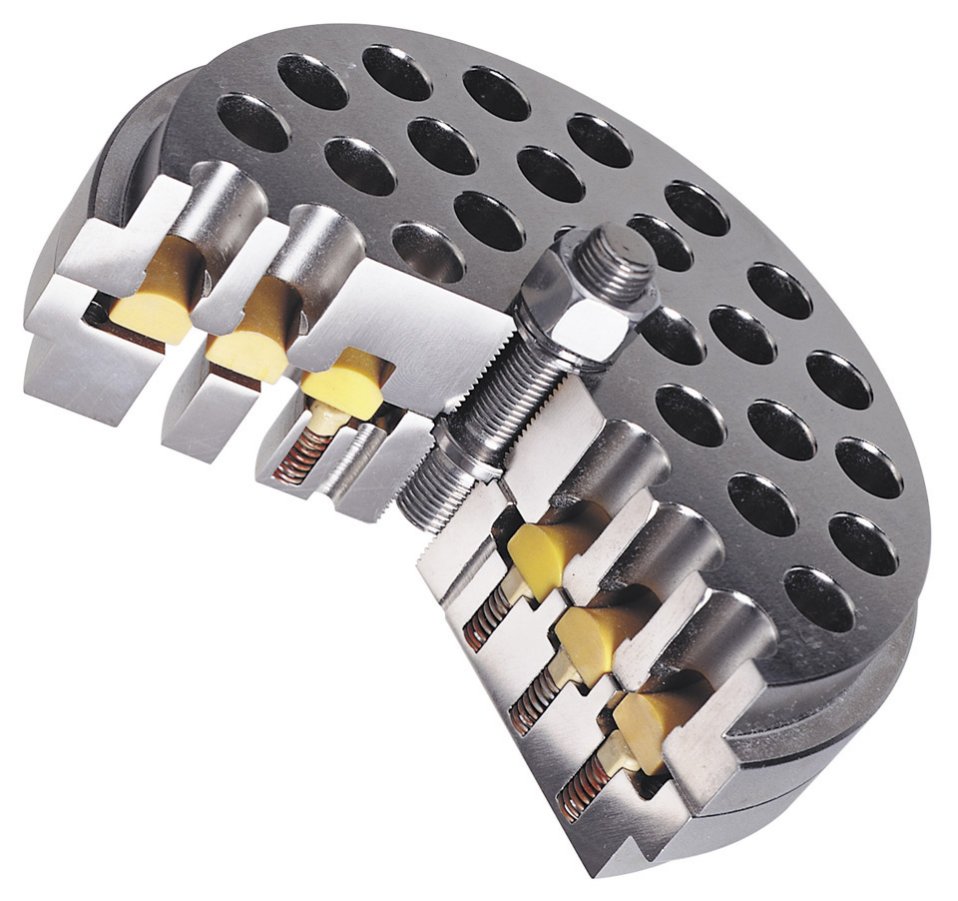 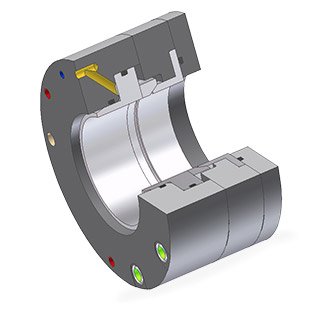 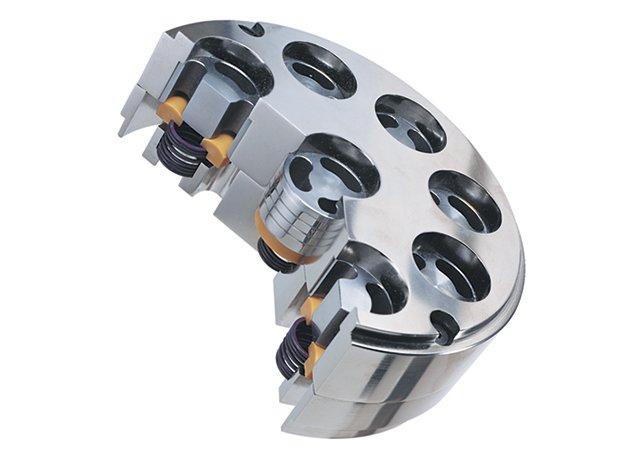 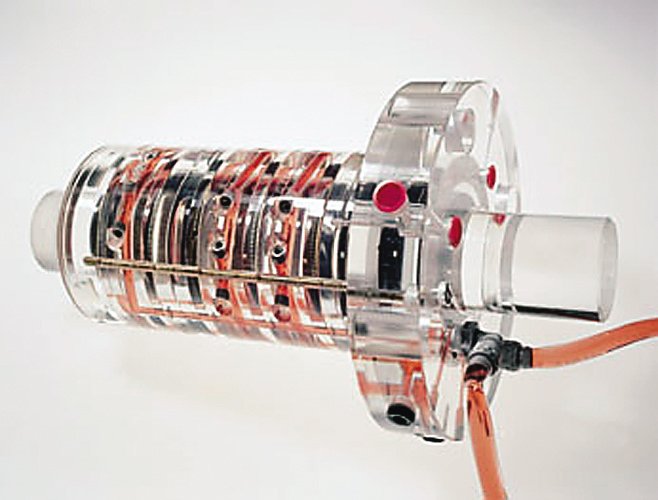 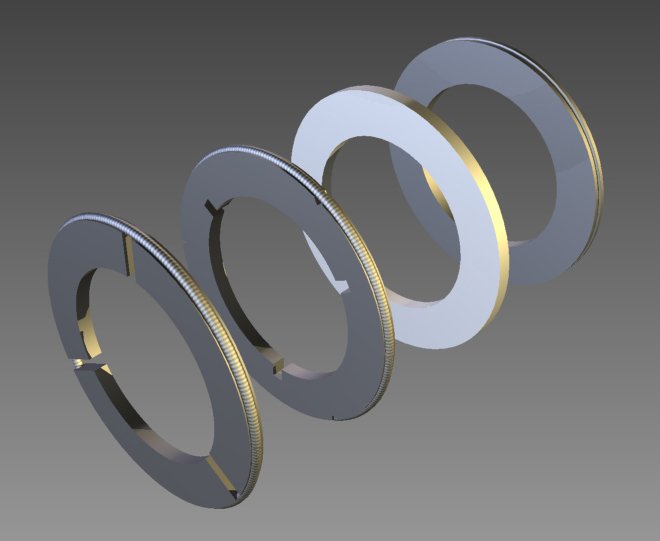 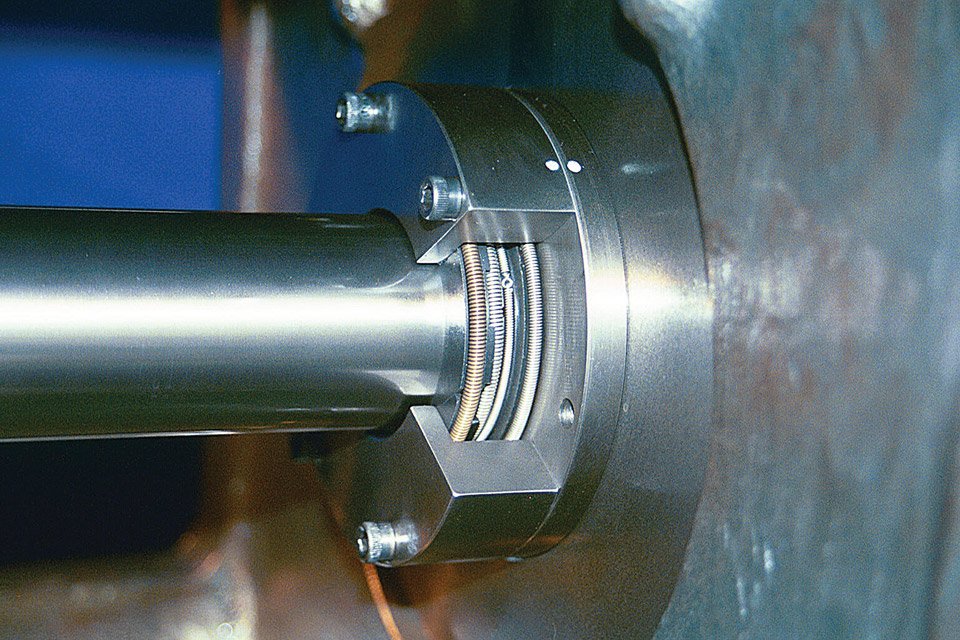 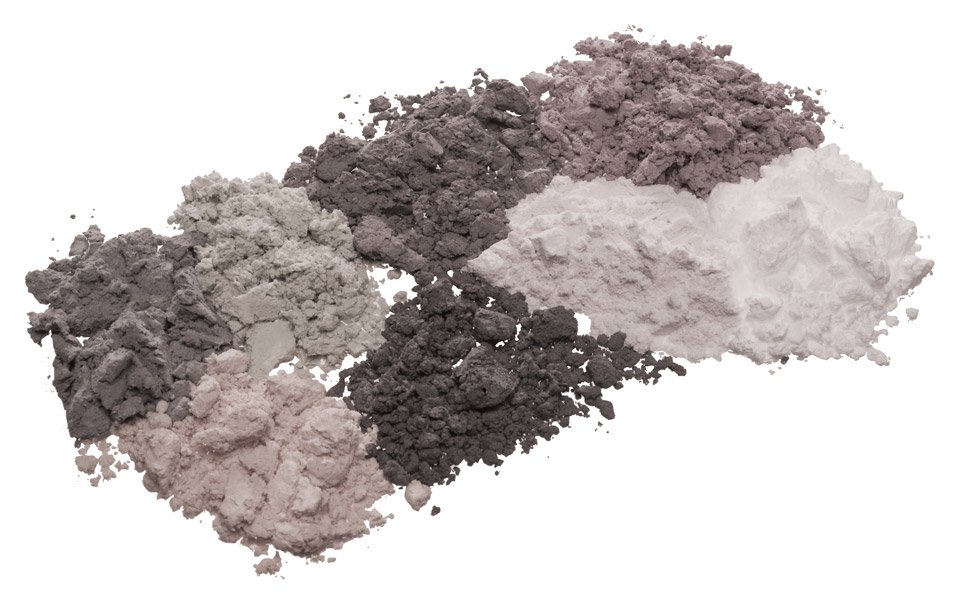 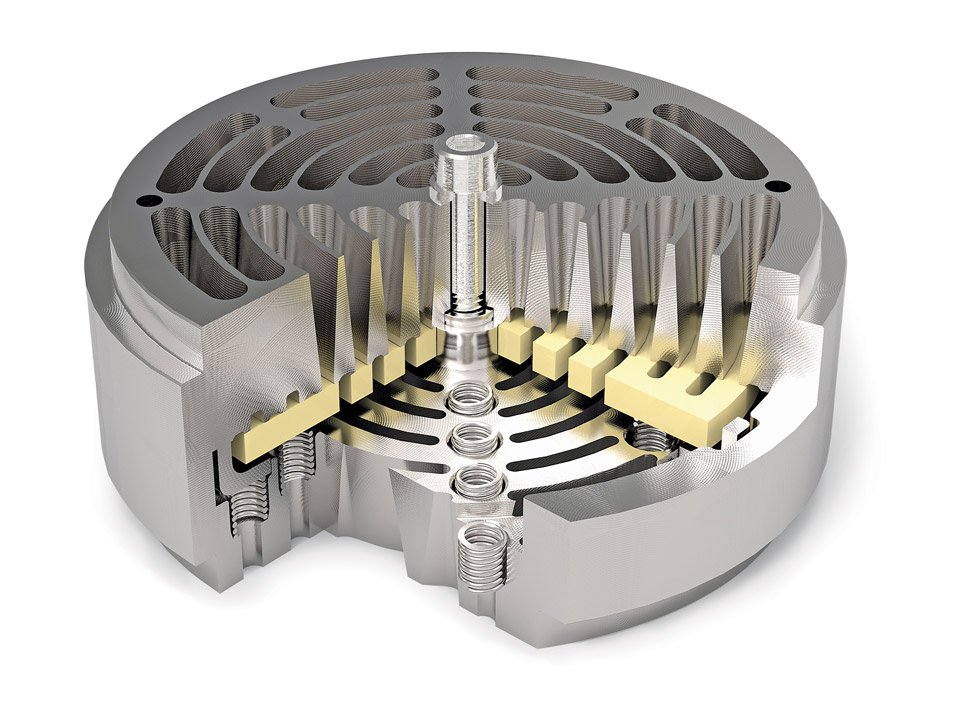 Our commitment to innovation continues today.